Founder Chris is a bit handy, and as a keen DIYer, he asked the question “What if I could do this myself?” which lead to the creation of DIY heat pumps.

Chris trained as a software engineer and is a self-proclaimed tinkerer who will take things apart just to see how they work.  When he’s not working you can find him under his VW Camper (where is that oil leak?) or out on the open road enjoying the best Canada has to offer.

DIY heat pumps began with a rusted water tank in Chris’s home. “It sprung a leak so he had to replace it, he started to research and realised this was a job that he could probably tackle himself. He wanted to choose a tank that would last long-term and be as efficient as possible.”

The whole process started him thinking about electricity consumption and energy efficiency in the home. “I was fiddling with the thermostats and pawing over consumption graphs from our energy supplier, it became clear pretty quickly that there were much better ways out there to heat and cool a home like mine. Armed with this information he went and asked for quotes from HVAC companies to install a heat pump.

“I believe in value, which is not just about the lowest price, but good service and long term sustainability. I could not see the value in the commercial prices I was getting back, so I wanted to know if it would be possible to do this myself.” – Chris.

The DIY installation system he found was created by a highly innovative company in North America. They realized that by designing and patenting a pre-charged, quick-connect line-set. Customers could install these systems themselves, without the need for specialist tools, equipment or training.

And that’s just what he did – Chris and his friend installed a multi-head four-zone system themselves in Chris’s home (see video). “He realised if we can do it, then anyone can with a little bit of help and guidance. 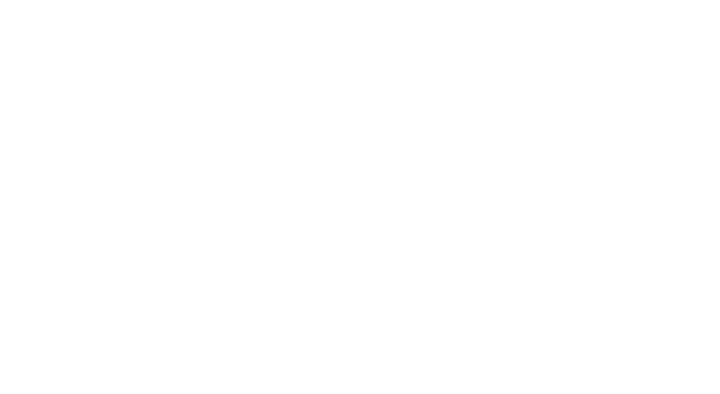 Chris has a passion for all things VW. Using his background in engineering, he’s in the process of fully restoring a classic 1974 VW bus, with view to turning it into an electric vehicle (EV). He believes nuclear fusion, hydrogen and electricity will power a clean future. 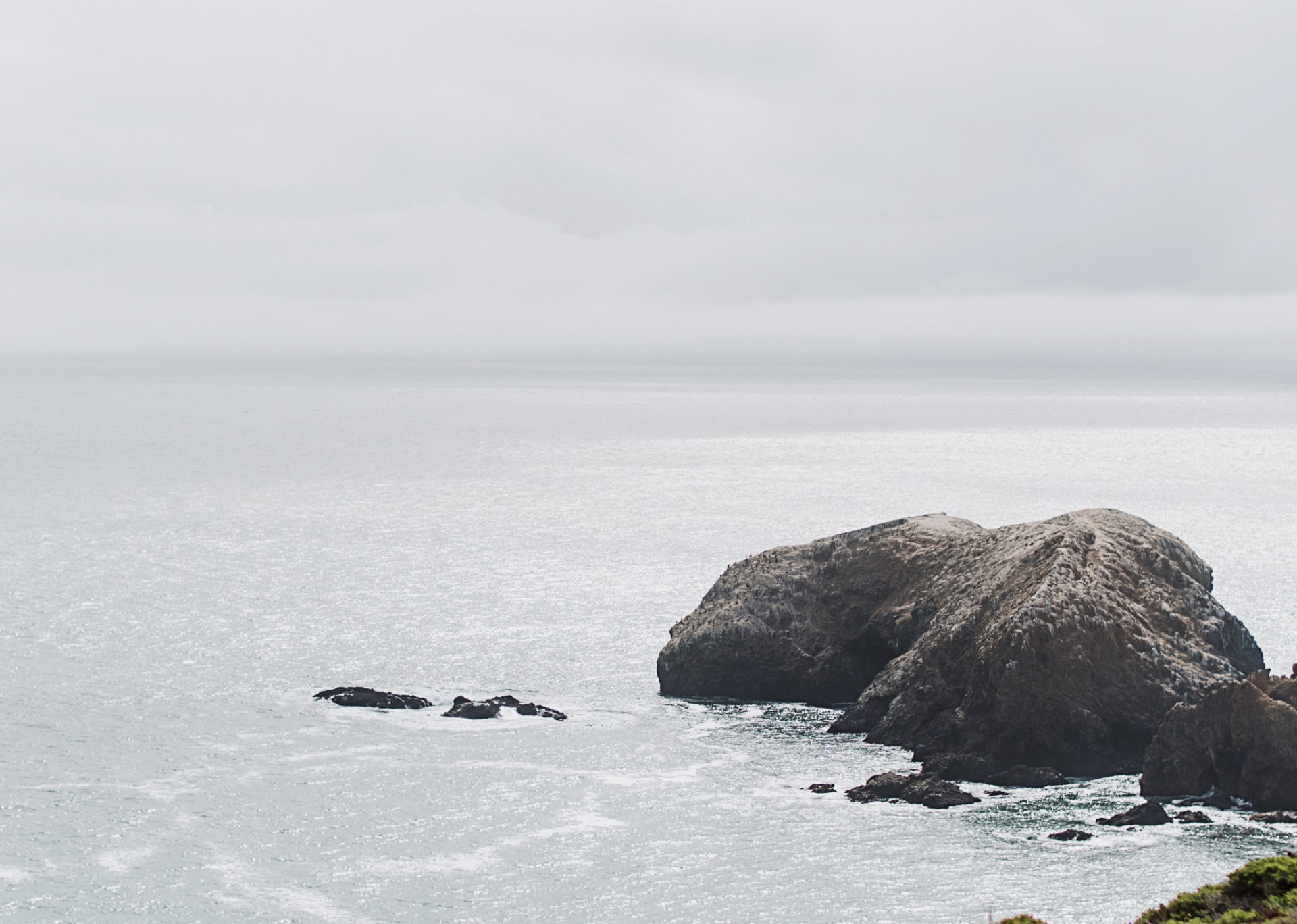 We Want To Provide Better Value.

One of the great things about Doing It Yourself (DIY) is that it helps you gain fulfillment. We wanted to offer something that makes the world a more positive place in which to live. Not everything has to be a zero-sum game. Our DIY heat pumps not only save you money, but they also reduce greenhouse gas emissions by a staggering 97.5% – it’s a win win.

Ready to Save up to 70% on Your Energy Bill?

The only True DIY HVAC on the market.